Guinness Arthur’s Day has returned to Jakarta in 2013 at a bigger venue, Jiexpo Kemayoran, with 3 hit bands for fans of various genres: OneRepublic, Mew and Club 8. Aside from the great music and all the Guinness you can handle, together with Think.Web we created a gamification experience. There were brand totems where the user either only had to tap their RFID wristbands, there were others where the user had to view a video on a special transparent screen, and there were the ever-popular RFID photo booths. We also set up the interactive vending machine to play a simple yet addictive beer drafting game, using a DDR pad connected to the IVM as the controller. You could win prizes if you reached a high score at the IVM, but you could also redeem prizes if you check-in or took photos at all the RFID engagement points and checked in at the redemption counter.

We also deployed a Prinstagram booth where you could print your photos that were uploaded to Twitter or Instagram with a special hashtag, and you could also tap your RFID wristband and print one of your photos from the photo booths. 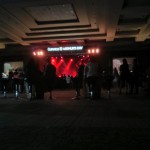 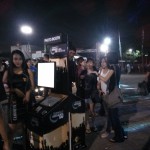 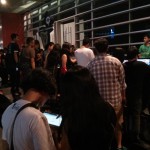 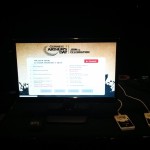 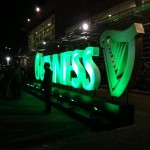 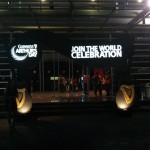 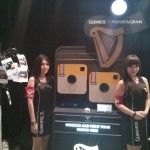 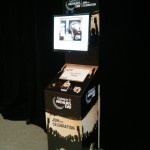 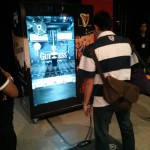 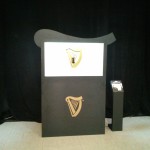 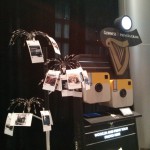 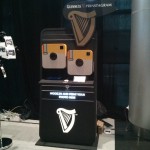 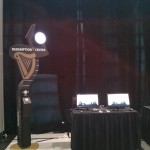 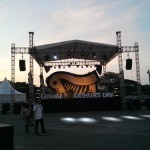 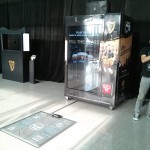 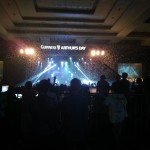